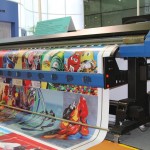 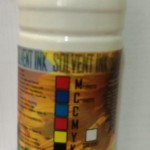 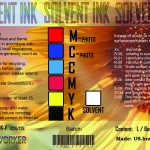 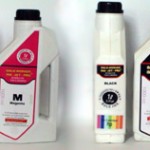 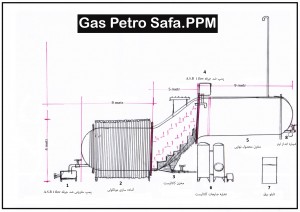 - For the production of methanol gasoline and gasoline GTL 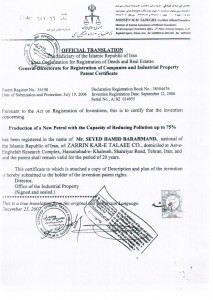 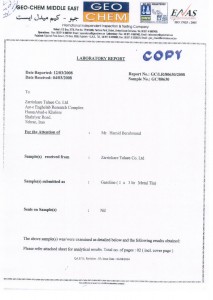 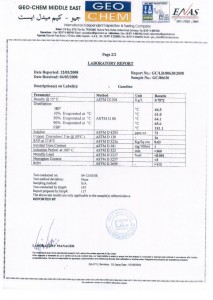 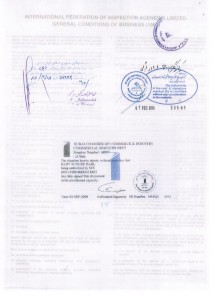 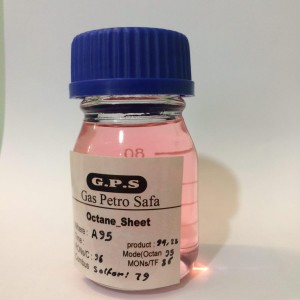 Gas to liquids (GTL) is a refinery process to convert natural gas or other gaseous hydrocarbons into longer-chain hydrocarbons such as gasoline or diesel fuel. Adidas Zx Flux Femme Methane-rich gases are converted into liquid synthetic fuels either via direct conversion using the new GasTechno® non-catalytic gas-to-liquids process that converts methane to methanol in one step. Or via syngas as an intermediate, for example using the Fischer Tropsch or Mobil processes.

This method starts with partial oxidation of methane (natural gas) to carbon dioxide, carbon monoxide, hydrogen and water, the carbon monoxide to hydrogen (H2) ratio is adjusted using the water gas shift reaction, while the excess carbon dioxide is removed by aqueous solutions of alkanolamine (or physical solvents); finally the water is removed, yielding synthesis gas (syngas) that is chemically reacted over an iron or cobalt catalyst to produce liquid hydrocarbons and other byproducts. Oxygen is provided from a cryogenic air separation unit. 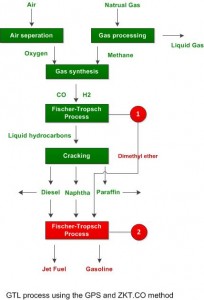 Methanol to Gasoline process (MTG)
An alternative path starts by conversion of the natural gas to syngas, conversion of the syngas to methanol which is subsequently polymerized into alkanes over a zeolite catalyst. It was developed by Mobil in early 1970s.

Methanol is made from methane (natural gas) in a series of three reactions:

2 CH3OH → CH3OCH3 + H2O
This is then further dehydrated over a zeolite catalyst, ZSM-5, to give a gasoline with 80% (by weight based on the organics in the product stream) C5+ hydrocarbon products.

ZSM-5 is deactivated by a carbon build-up (“coking”) over time in converting methanol to gasoline. The catalyst can be re-activated by burning off the coke in a stream of hot (500 °C (930 °F)) air; however, the number of re-activation cycles is limited.

Syngas to gasoline plus process (STG+)
A third gas-to-liquids process builds on the MTG technology by converting natural gas-derived syngas directly into drop-in gasoline and jet fuel via a thermochemical single-loop process.[1]

The STG+ process follows four principal steps in one continuous process loop. asics gel nimbus 17 donna This process consists of four fixed bed reactors in series in which a syngas is converted to synthetic fuels. Nike Air Max 2014 Femme The steps for producing high-octane synthetic gasoline are as follows:[2]

Methanol Synthesis: Syngas is fed to Reactor 1, the first of four reactors, which converts most of the syngas (CO and H2) to methanol (CH3OH) when passing through the catalyst bed.
Dimethyl Ether (DME) Synthesis: The methanol-rich gas from Reactor 1 is next fed to Reactor 2, the second STG+ reactor. The methanol is exposed to a catalyst and much of it is converted to DME, which involves a dehydration from methanol to form DME (CH3OCH3).
Gasoline synthesis: The Reactor 2 product gas is next fed to Reactor 3, the third reactor containing the catalyst for conversion of DME to hydrocarbons including paraffins (alkanes), aromatics, naphthenes (cycloalkanes) and small amounts of olefins (alkenes), mostly from C6 (number of carbon atoms in the hydrocarbon molecule) to C10.
Gasoline Treatment: The fourth reactor provides transalkylation and hydrogenation treatment to the products coming from Reactor 3. The treatment reduces durene (tetramethylbenzene)/isodurene and trimethylbenzene components that have high freezing points and must be minimized in gasoline. As a result, the synthetic gasoline product has high octane and desirable viscometric properties.
Separator: Finally, the mixture from Reactor 4 is condensed to obtain gasoline. The non-condensed gas and gasoline are separated in a conventional condenser/separator. Most of the non-condensed gas from the product separator becomes recycled gas and is sent back to the feed stream to Reactor 1, leaving the synthetic gasoline product composed of paraffins, aromatics and naphthenes.
But the technology licensing and process consuling arm of GPS and ZKT company is leading development, In addition to completing the invention of super gasoline(C6) and Jet Fuel (C12) is extracted[3] Alternative fuel company Primus Green Energy developed the STG+ technology and is currently the only company utilizing this process.[4] Bechtel Hydrocarbon Technology Solutions, Inc., the technology licensing and process consulting arm of Bechtel Corp., is leading development of designs for a commercial plant that will utilize the STG+ process.[5]

Commercial uses
The gas to liquid process (GTL) can be used by refining companies to convert gaseous waste products (flare gas) into valuable fuel oils which can be used just like that or further refined by blending it with diesel fuel.
It can also be used for economic extraction of gas deposit in locations where it is not economical to build a pipeline.
At the other end of the scale from e.g. air jordan 13 Shell’s Pearl GTL facility in Qatar, the use of microchannel reactors shows promise for the conversion of unconventional, remote and problem gas into valuable liquid fuels. mu legend zen Nike Air Max 2016 Femme GTL plants based on microchannel reactors are significantly smaller than those using conventional fixed bed or slurry bed reactors, enabling modular plants that can be deployed cost effectively in remote locations and on smaller fields than is possible with competing systems.[6]

On 1 February 2008, an Airbus A380 flew a three-hour test flight between Britain and France, with one of the A380′s four Rolls-Royce Trent 900 engines using a mix of 60% standard jet kerosene and 40% gas to liquids fuel supplied by Shell.[7] The aircraft engine needed no modification to use the GTL fuel, which was designed to be mixed with normal jet fuel. nike air jordan femme asics gel kinsei 4 uomo Sebastien Remy, head of Airbus SAS’s alternative fuel programme, said the GTL used was no cleaner in CO2 terms than standard fuel but it had local air quality benefits because the GTL portion contains no sulphur.[8] On 12 October 2009, a Qatar Airways Airbus A340-600 conducted the world’s first commercial passenger flight using a mixture of kerosene and synthetic GTL fuel in its flight from London’s Gatwick Airport to Doha.[9]

One other proposed solution is to use a novel FPSO for offshore conversion of gas to liquids (methanol, diesel, petrol, synthetic crude, and naphtha).[10]

The World Bank estimates that over 150 billion cubic metres of natural gas are flared or vented annually, an amount worth approximately 30.6 billion dollars, equivalent to 25 percent of the United States’ gas consumption or 30% of the European Union’s gas consumption per year,[15] a resource that could be useful using GTL. 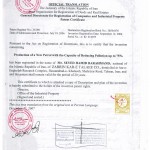 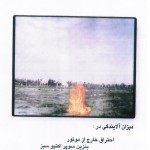 Emissions from the combustion engine(greenpetrol)

Emissions from the combustion engine(usual gasoline)

Simultaneous purification with the The new exhaust

Toner for printing and copying machines

Sanding cured based on Polymer